Local photographer Julie Moult has been granted membership of the ‘Photographers Bar’ and was the only person in the UK to do so in 3 different photographic areas.

Membership of the ‘Photographers Bar’ is a unique distinction awarded to those photographers who have successfully had images assessed by the Guild of Photographers over the course of a year and have attained a score that evidences an exceptional level of professional skill and consistency throughout that a full year.

The Guild of Photographers is a highly respected association for all photographers and it’s competition attracts up to 1000 images for judging by an an expert Panel of Judges each month. Points are given to entries and these are then totaled at the end of the year. Those who reach the required threshold are then awarded membership of the ‘Photographers Bar’.

That membership of the ‘Photographers Bar’ is a distinction that is very difficult to achieve – in fact less than 100 photographers have achieved it in the 3 years since its inception, during which time over 30,000 images will have been entered for assessment by photographers across the UK and from overseas.

Guild Director Lesley Thirsk said “I am delighted for Julie as this is a great achievement! Submitting and having images assessed every month for a year and reaching the required standards to become a member of the Photographers Bar is very very demanding. It illustrates her commitment, skill and consistency. She should be very proud of what she has achieved!”

On hearing the news Julie who runs Little Creases Leicester Newborn Photography & Jules Photography said …. I am absolutely thrilled to receive these awards…I am always working to improve my skills and produce beautiful images for my clients. Becoming a member of The Guild has enabled me to enter images each month for assessment which provides me with the right environment to grow and keep on track of my progress.

You can find out more about this award and the Guild of Photographers at their website (www.photoguild.co.uk) and more about Julie at her website www.julesphotography..org

If you have any further questions please either contact Lesley at the Guild (lesley@photoguild.co.uk) or Julie at julie@julesphotography.org

The New Year brought with it 4 Magical emails from the Guild of Photographers I cannot express how honoured I am to have my images nominated for the National Annual Awards again this year and to be considered one amongst some of THE best photographers in the Country!

Leicester Newborn, Baby, Family & Pet Photographer Jules of Jules Photography & Little Creases achieves National Acclaim!
Jules, a photographer based in Kirkby Mallory, Nr Hinckley Leicester has reached the Final of the fiercely contested Guild of Photographers Image of the Year Competition.    The Guild is a highly respected UK based association for photographers which has members from overseas as well. Each year it runs an on-line monthly photographic competition with awards being given each month to the very best of the entries.

During the course of 2015, the competition attracted nearly 10,000 entries in 4 categories, and this week the Guild’s Judges have selected just 10 images in the various genres from the very best of the monthly entries, to go forward to the annual Final. Jules‘s has had 10 images Nominated within the 4 Categories of Pet Portraits, Babies & Toddler, Newborn and Maternity   & children.

Guild Director Lesley Thirsk said “One of the Guild’s aims is to drive standards and creativity amongst photographers. Our monthly competition certainly does that, for the standard of the entries we see each month is quite staggering. To have an image recognised by the Guild in the monthly competition is difficult enough, so to have an image selected as being one of the best 10 in a category for the end of year Final is a quite remarkable achievement, and shows just how talented a photographer Jules is.

”  Jules said “I live for my photography and put a lot of effort into developing my skills. One way I do that is to enter the Guild’s competition. It drives forward photography standards month after month so it helps me push myself. The images I see getting awards each month are inspirational, so knowing just how high those standards are, to have my images selected within the 10 to go through to the Final from the whole year’s entries is really really exciting. I couldn’t believe it when I found out.”

Jules’s image along with the others will now be printed ready for the Competition Final later in January, and the overall winner will be announced at a lavish Awards night in a magnificent Jacobean mansion in Cheshire on 6th February.    To find out more about the Guild of Photographers visit their website www.photoguild.co.uk

To find out more about jules visit their website 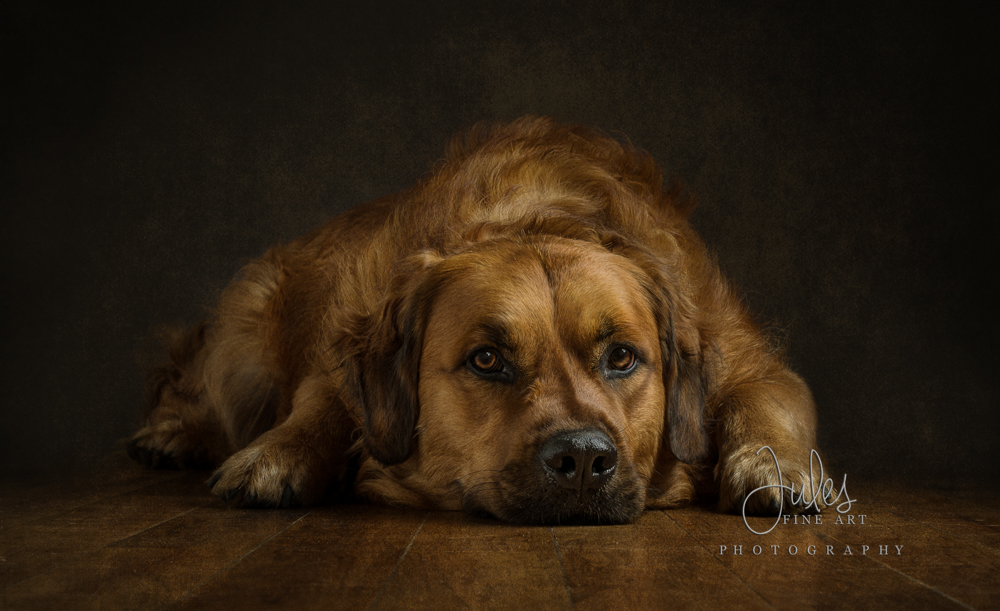 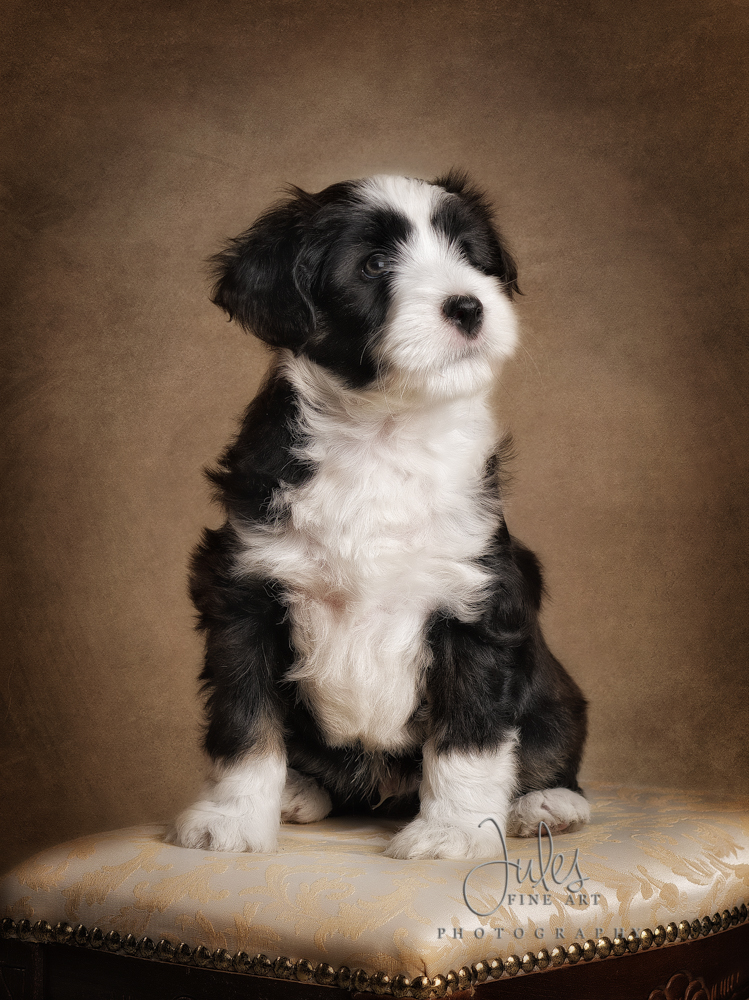 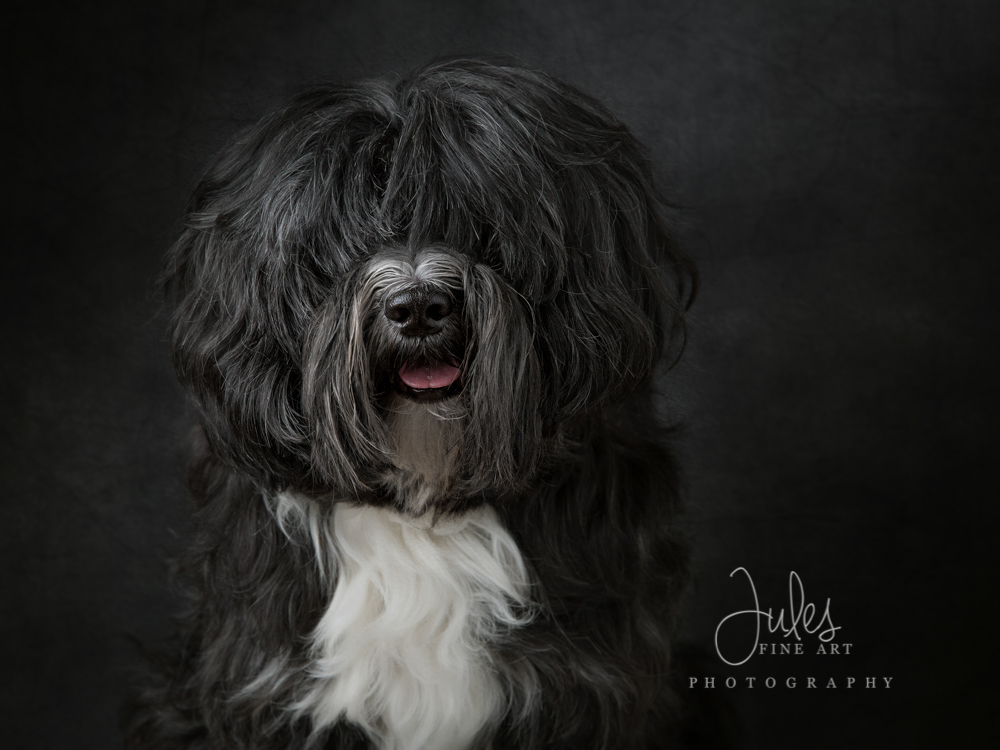 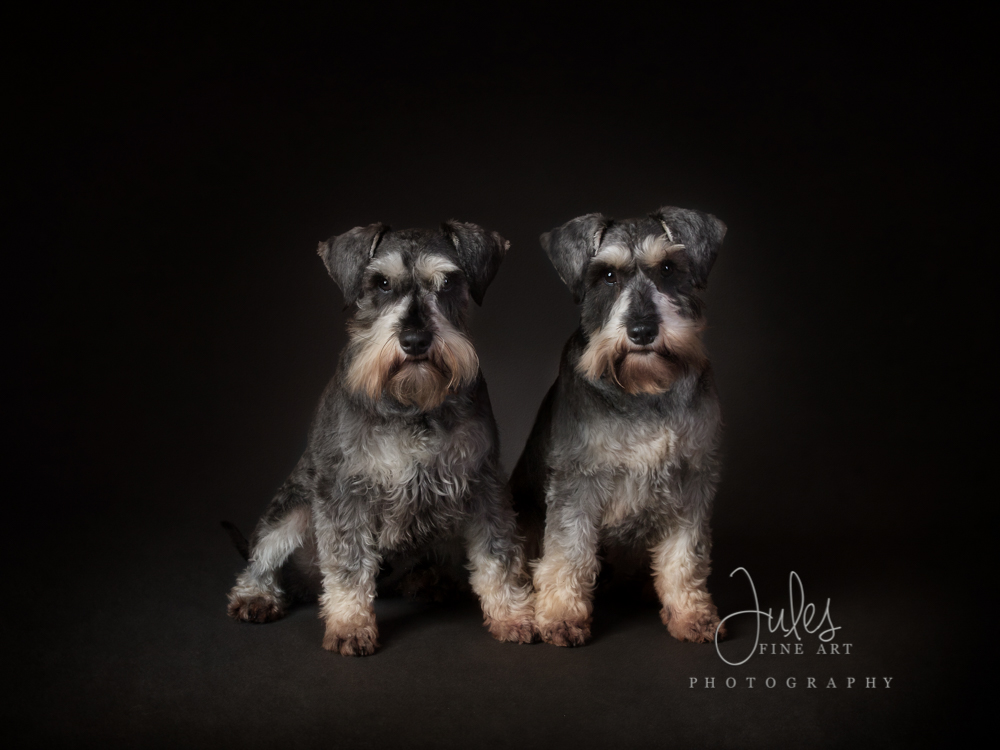 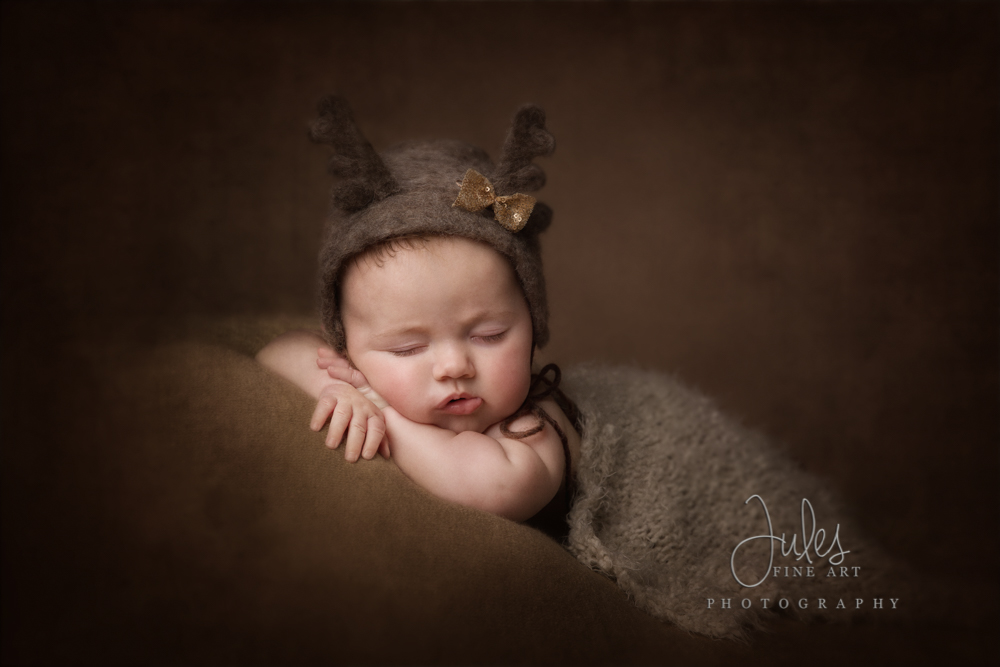 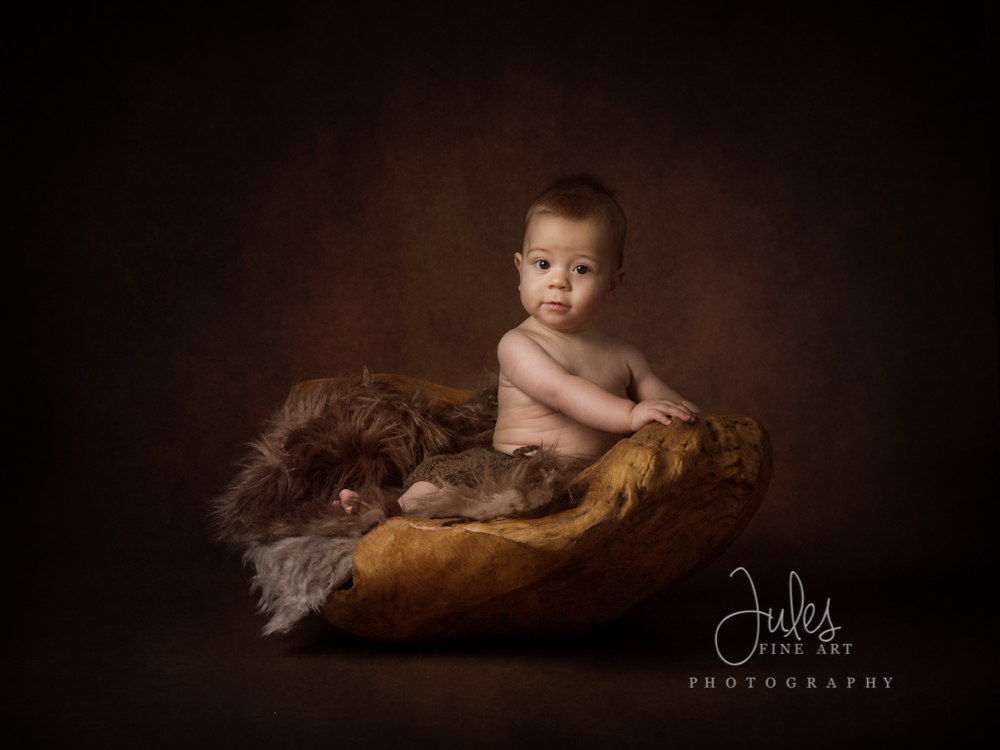 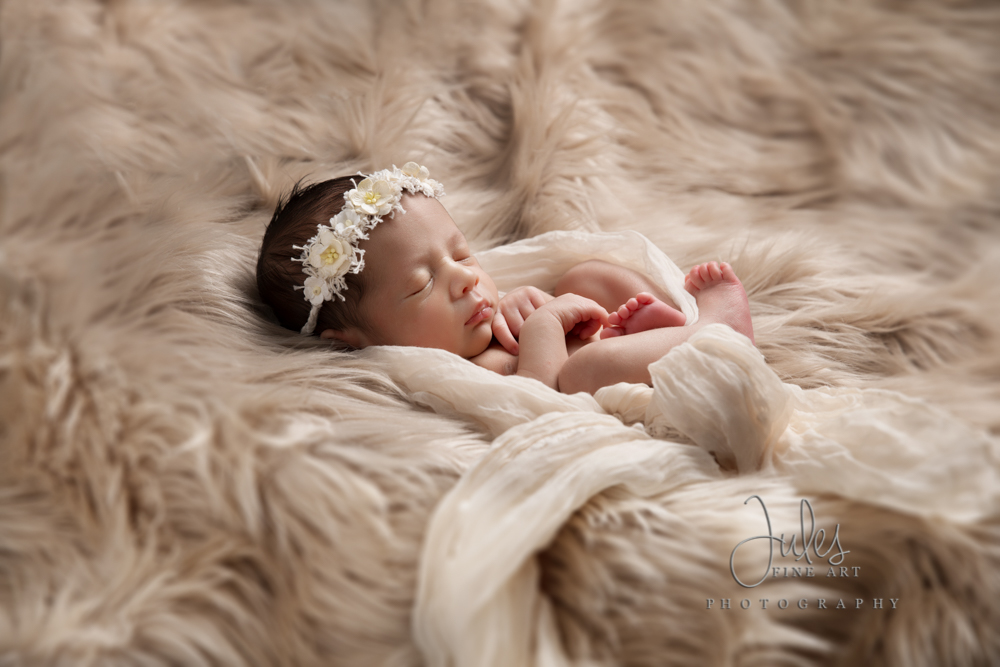 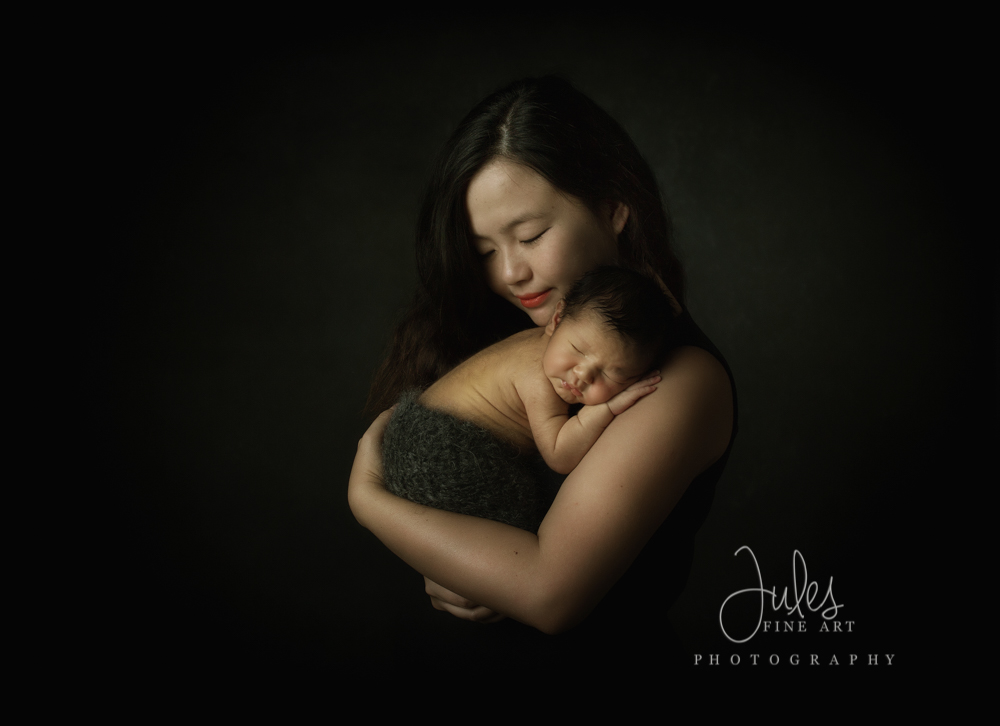 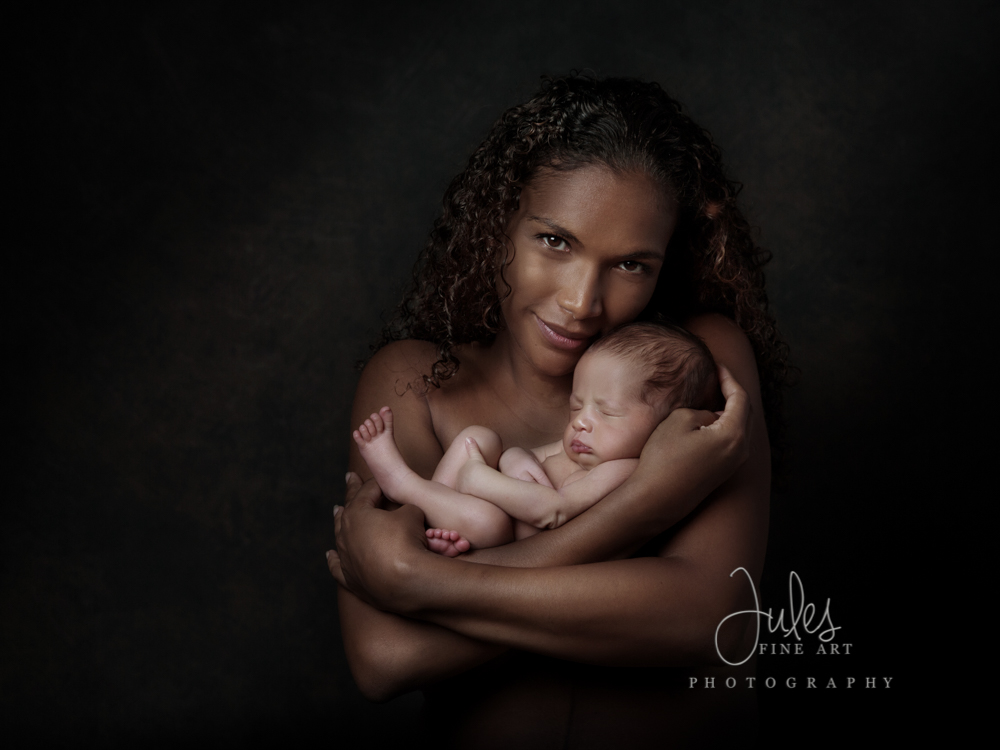 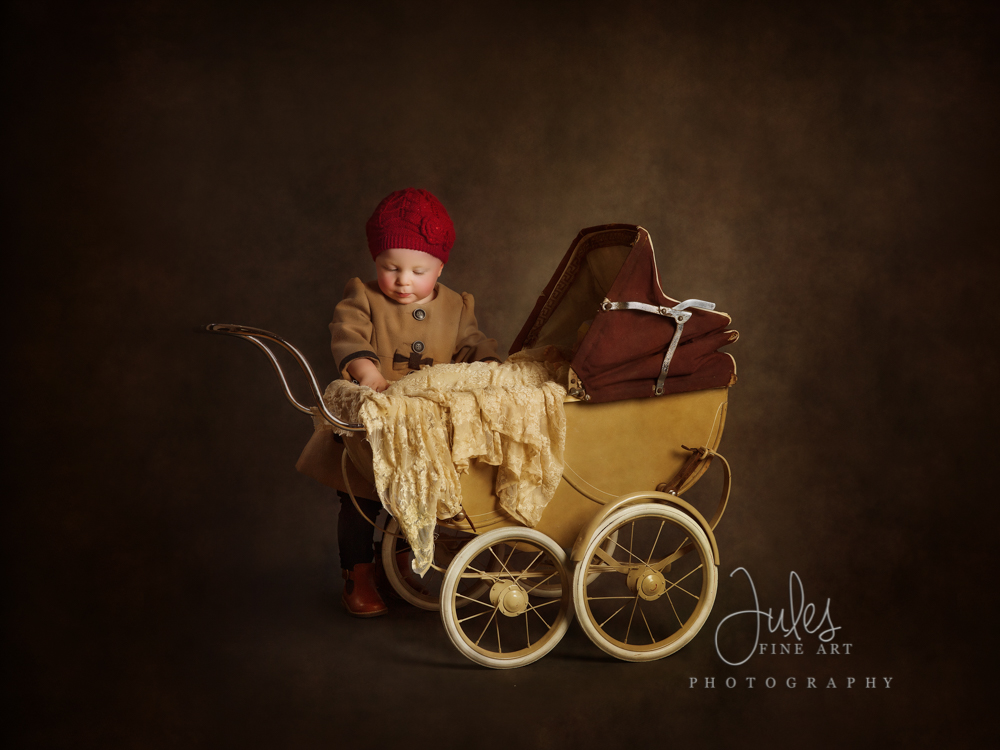 I also received 3 Silver Awards and 3 Bronze Awards this month…Thank you The Guild of Photographers & Santa of course…I’m sure he had a hand in it all!!